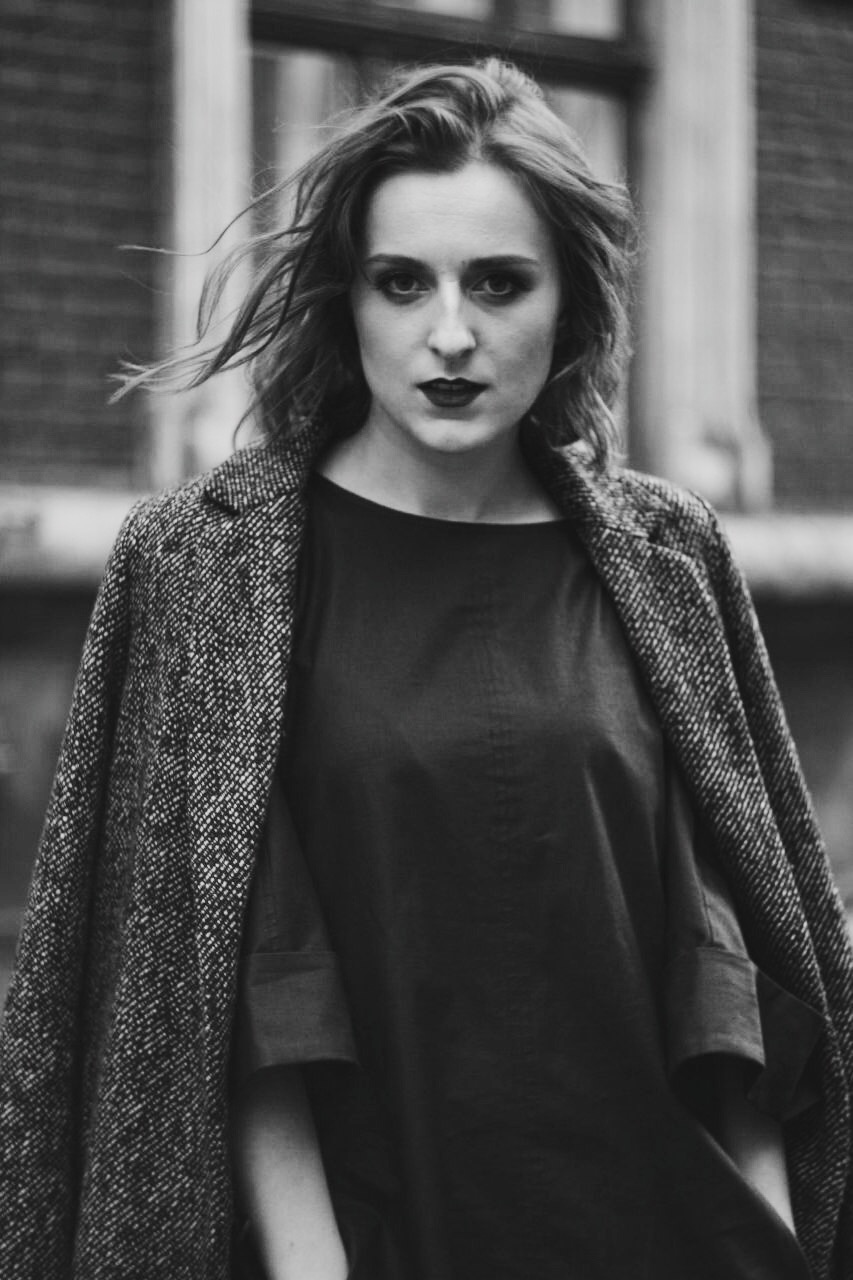 Nadia, the brand designer, studied at the Lviv National Academy of Arts, Faculty of Clothing Design. During her study years she took part in competitions for young clothes designers and won the following: “Sabotage”, 2013 — 1st place, “Look into the future”, 2014 — 3rd place, “BENEXT” (Georgia) — winner in 2015 and runner-up in 2016 where also won a chance to participate in show-room at Paris Fashion Week.

After graduation, Nadia continued as designer assistant at LAKE studio and chief designer at ETNODIM brand. In autumn 2015 she finally establishes her own women’s clothes brand – Nadia Yurkiv.

Nadia won and was recognized as the best young designer at “Bazaar Fashion Forward”, 2016. She also received a great opportunity to study at Instituto Europeo di Design (Milan) as an award for presenting her collection “In heart I have” at 39th Ukrainian Fashion Week.

Asymmetric composition, free volumetric forms along with original prints and embroideries are Nadia Yurkiv brand’s identities. While creating a look, designer balances between minimalism and functionality and well-thought complicated design, implements all of the above into the clothes using high-quality textile. Motive of freedom and independence can be seen in every collection.